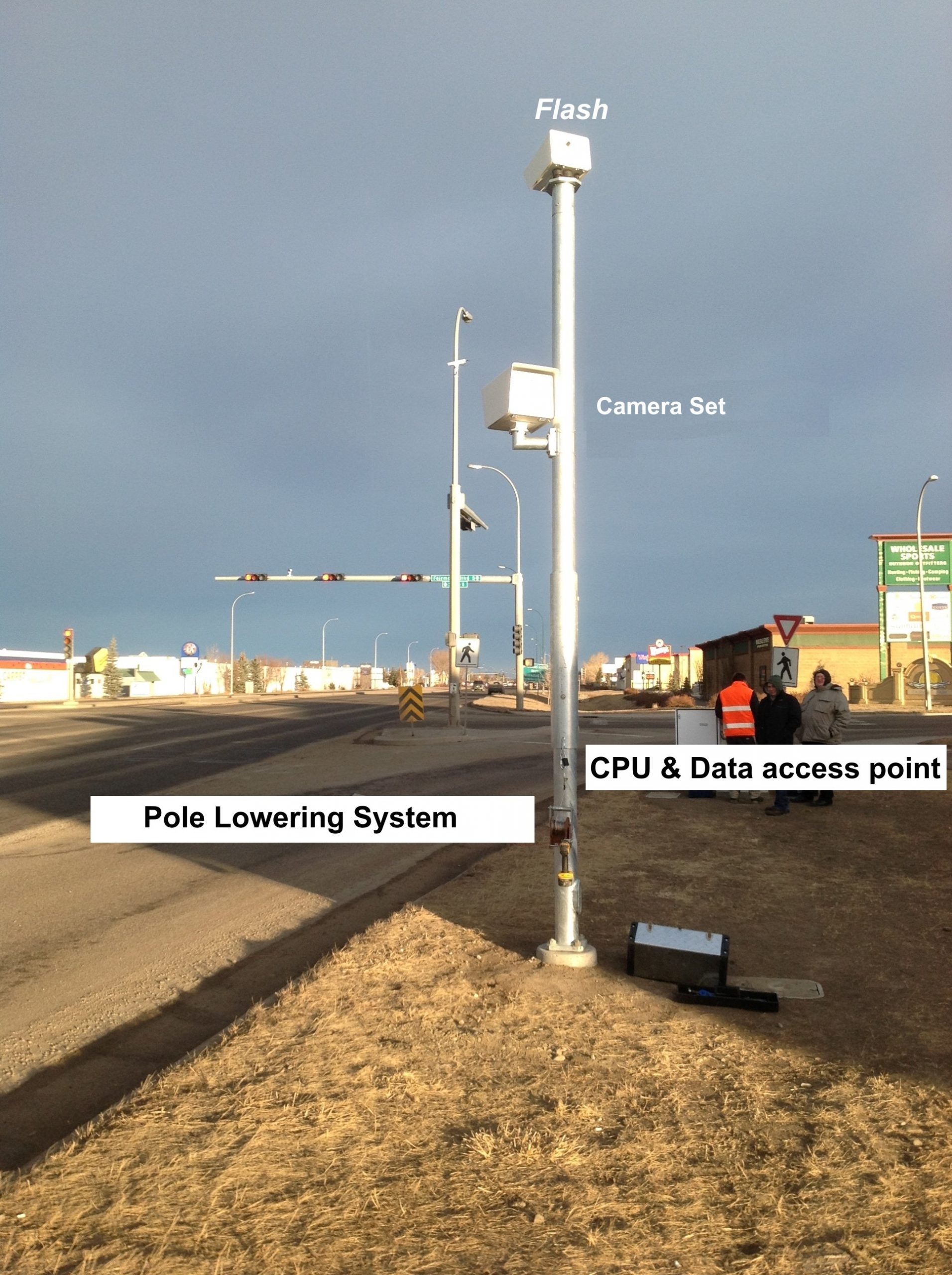 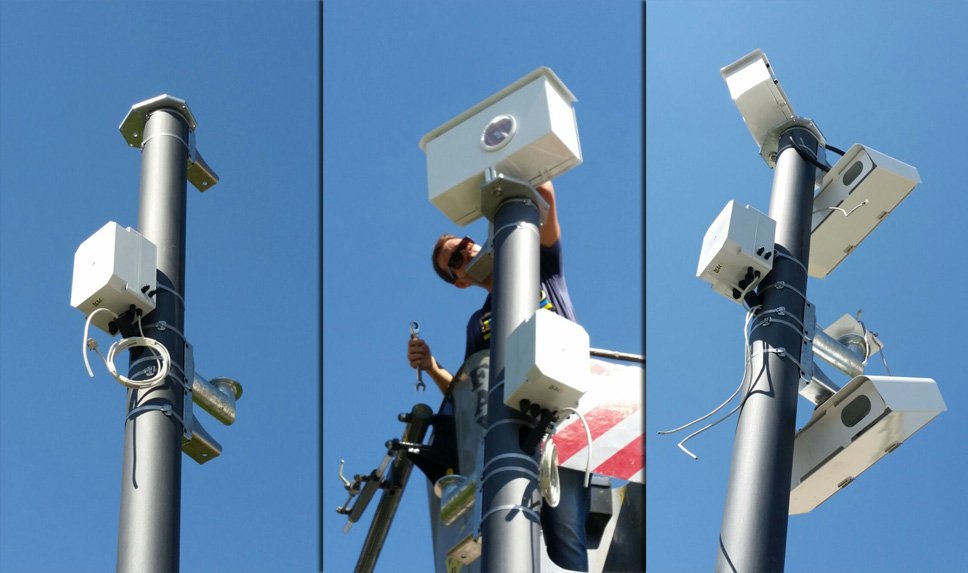 Sodi Scientifica, in collaboration with the Municipality of Prato, installed a trial instrument in viale Nam Dinh, south direction. The trial was conducted in order to verify the correct functionality, both in terms of speed detection and photographic detection of the infringement.

For this latter aspect, at the request of the Administration, a version of the instrument was installed equipped with an infra-red light shooting group and illuminator (invisible) which produces black and white photos.

During this period, the device worked 24/7, with the exception of the period between 6 and 29 August, which corresponds to the summer period of business closure, during which the operation was reduced to a few hours a day, to avoid the risk of filling up of the data collection databases.

This chapter reports some of the statistical extractions of possible interest.

The total number of vehicles measured was 527,279, of which 509,208 were cars and 18,070 heavy vehicles.
Given the road speed limit of 70 km/h, the following infringements were detected, referred to in article 142 of the Highway Code:

A number of statistical graphs are reported below:

After a brief initial phase of fine-tuning of the instrument and of the installation procedures, it was possible to confirm that the intended objectives had been achieved.

Although the citizens of Prato are very accustomed to the presence of speed detectors, the new stations are typically being vandalised. No attempt at tampering was recorded in this case.

With regard to the independent and contemporaneous measurements of vehicles on the two lanes being monitored, excellent results were achieved evidenced by the wide photographing of adjacent vehicles. 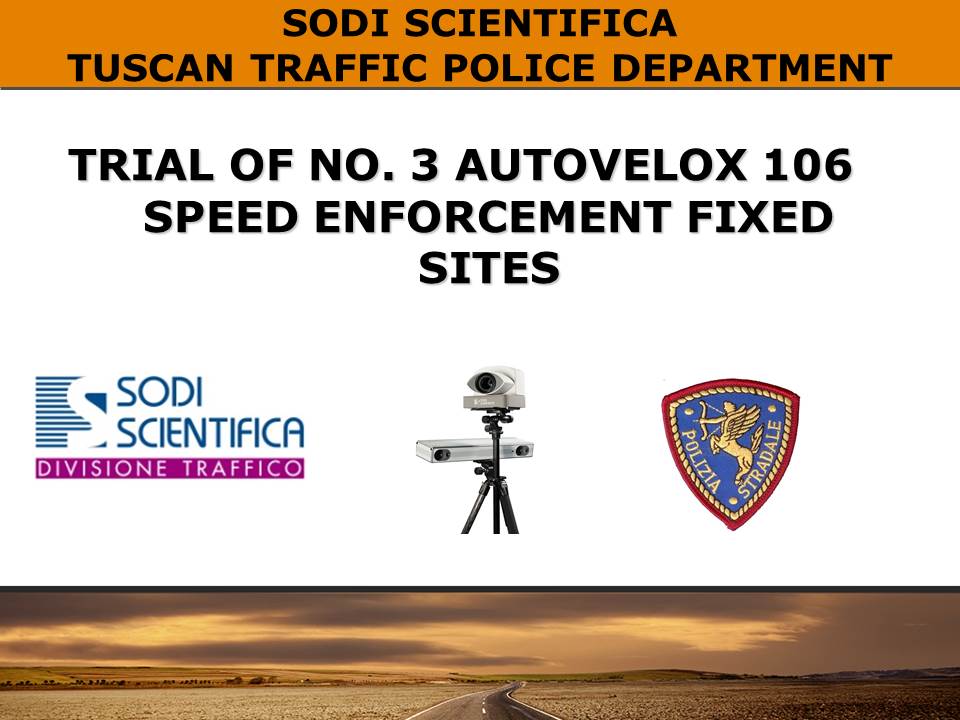 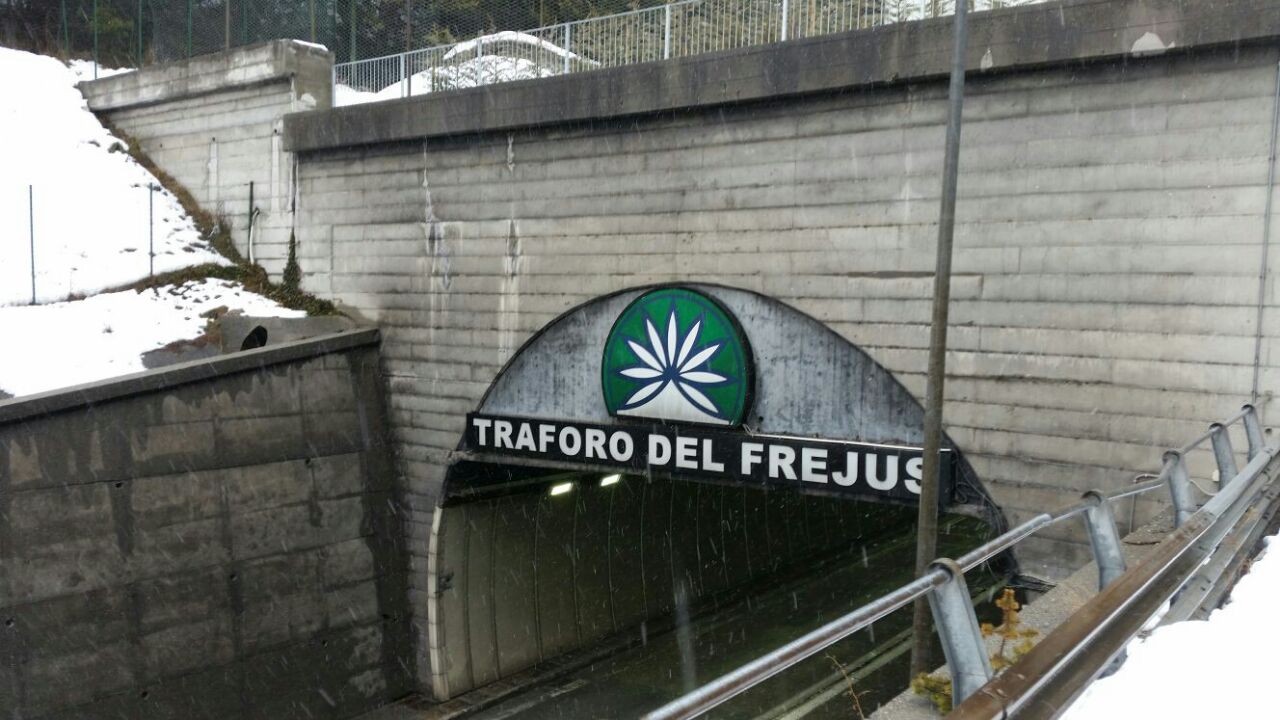 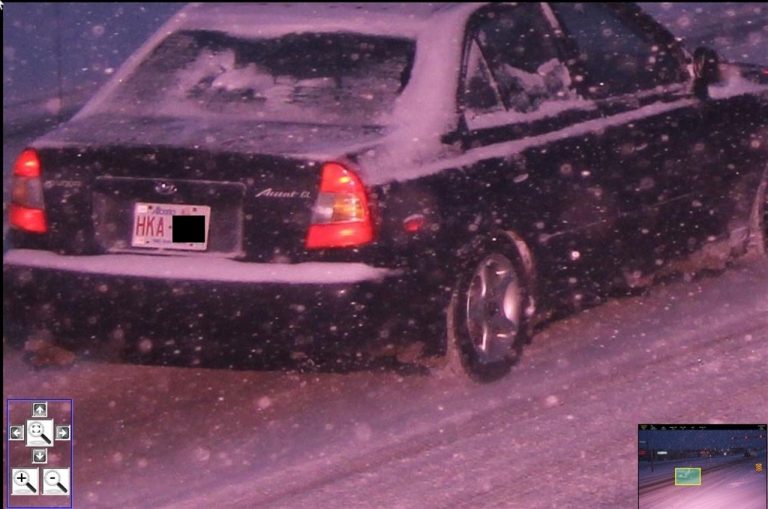